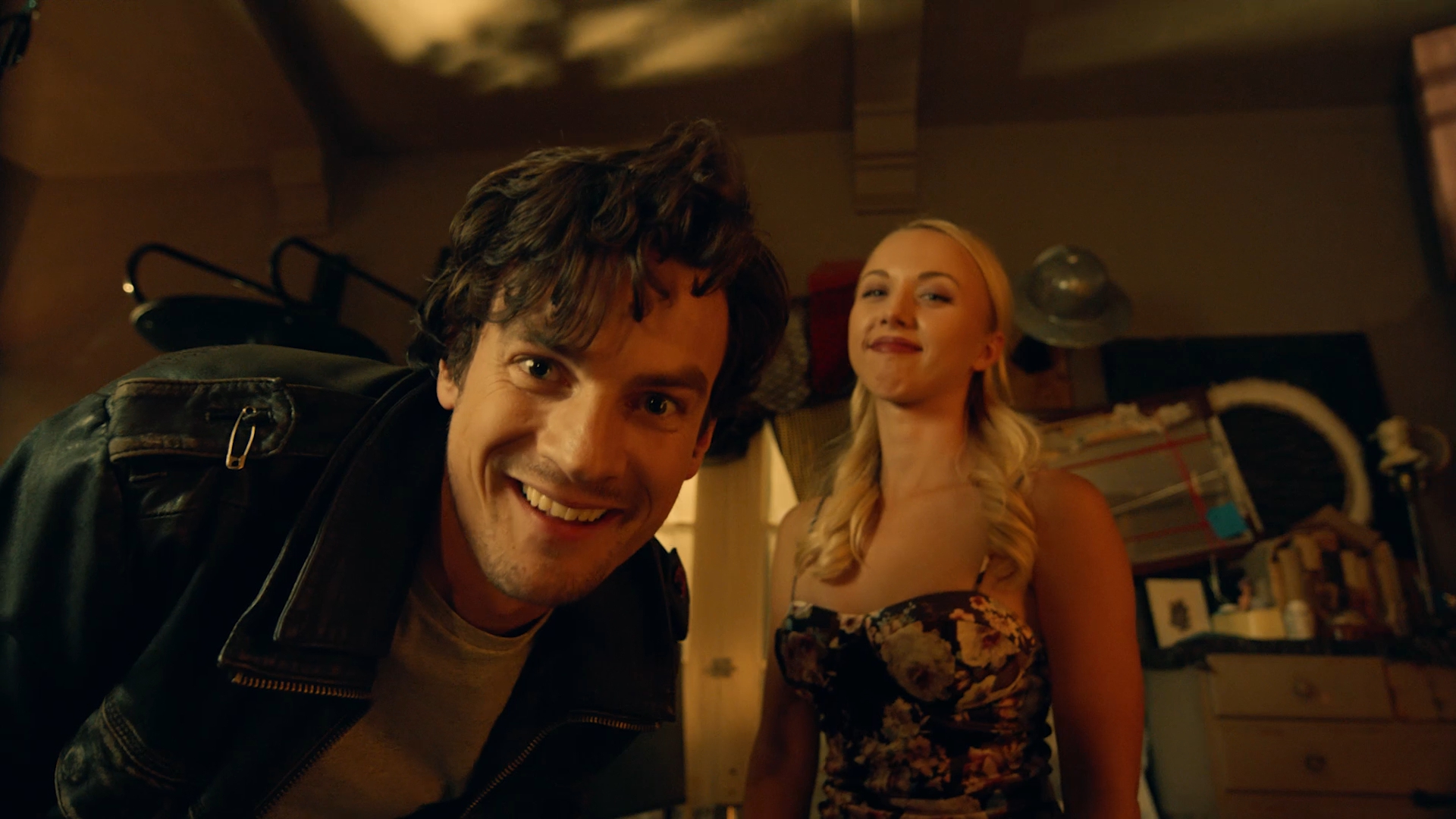 Gravitas Picks Up ‘Eye Without A Face’

Gravitas Ventures has picked up North American rights on psychological horror-thriller Eye Without A Face, from the father-daughter creative team of Ramin Niami and Tara Violet Niami. Pic stars Dakota Shapiro, Luke Cook, and Vlada Verevko in a modern twist on Rear Window. Henry (Shapiro), an agoraphobic young man living in Los Angeles, hacks into the webcams of various young women who inhabit the city and starts to suspect one of the women he watches, Laura (Verevko), of being a killer. The arrival of charming roommate Eric (Cook), a Youtuber and struggling actor who encourages Henry to get out into the real world, unknowingly puts everybody in danger, and events soon spiral out of control. It was produced by Sideshow Inc producer Ramin Niami. Executive producers are Karen Robson and Somme Sahab. Associate producer is Reza Narimizadeh. The rights deal was negotiated by Cut Entertainment Group President Jeffrey Cooper on behalf of the producers. 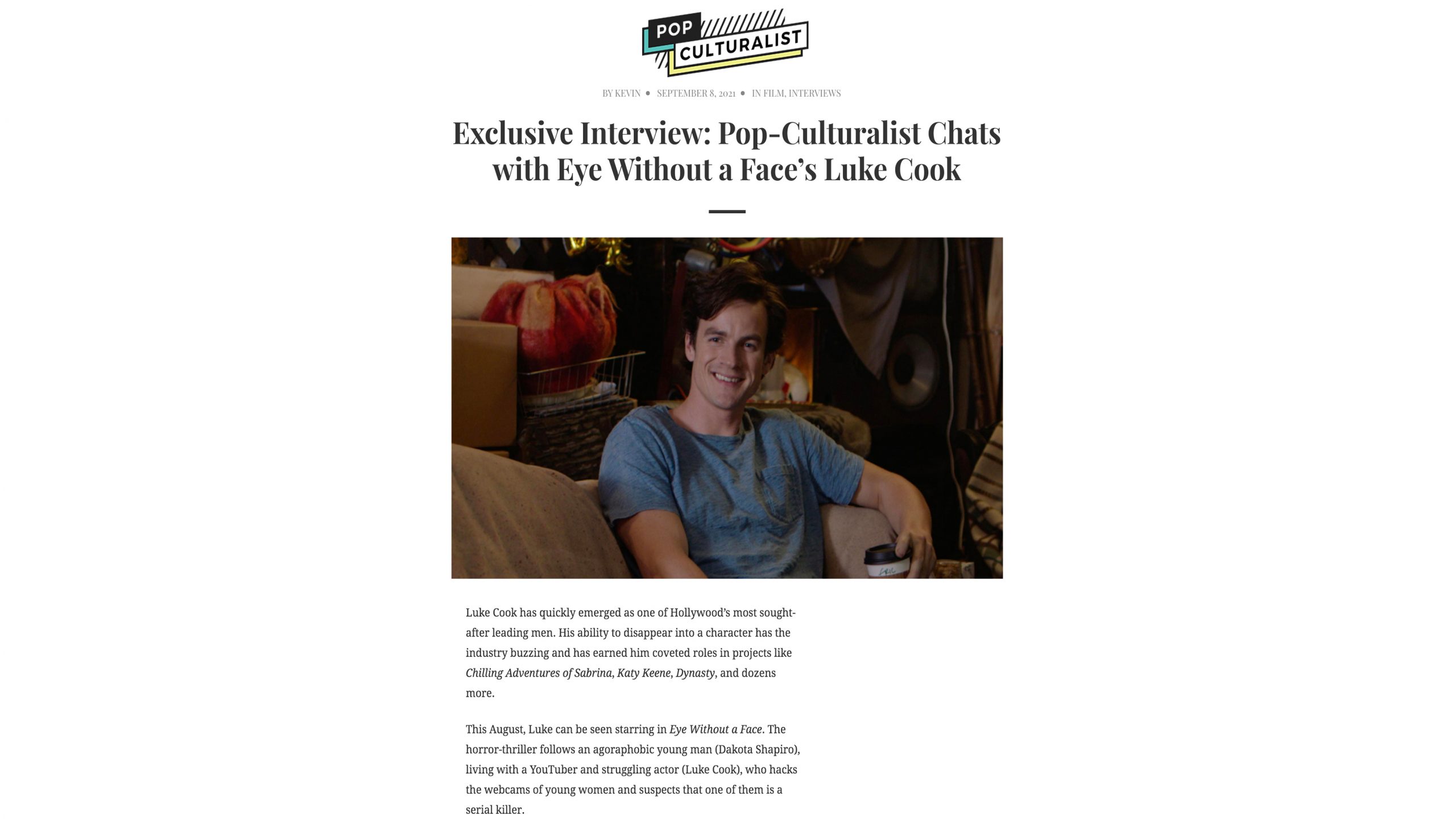 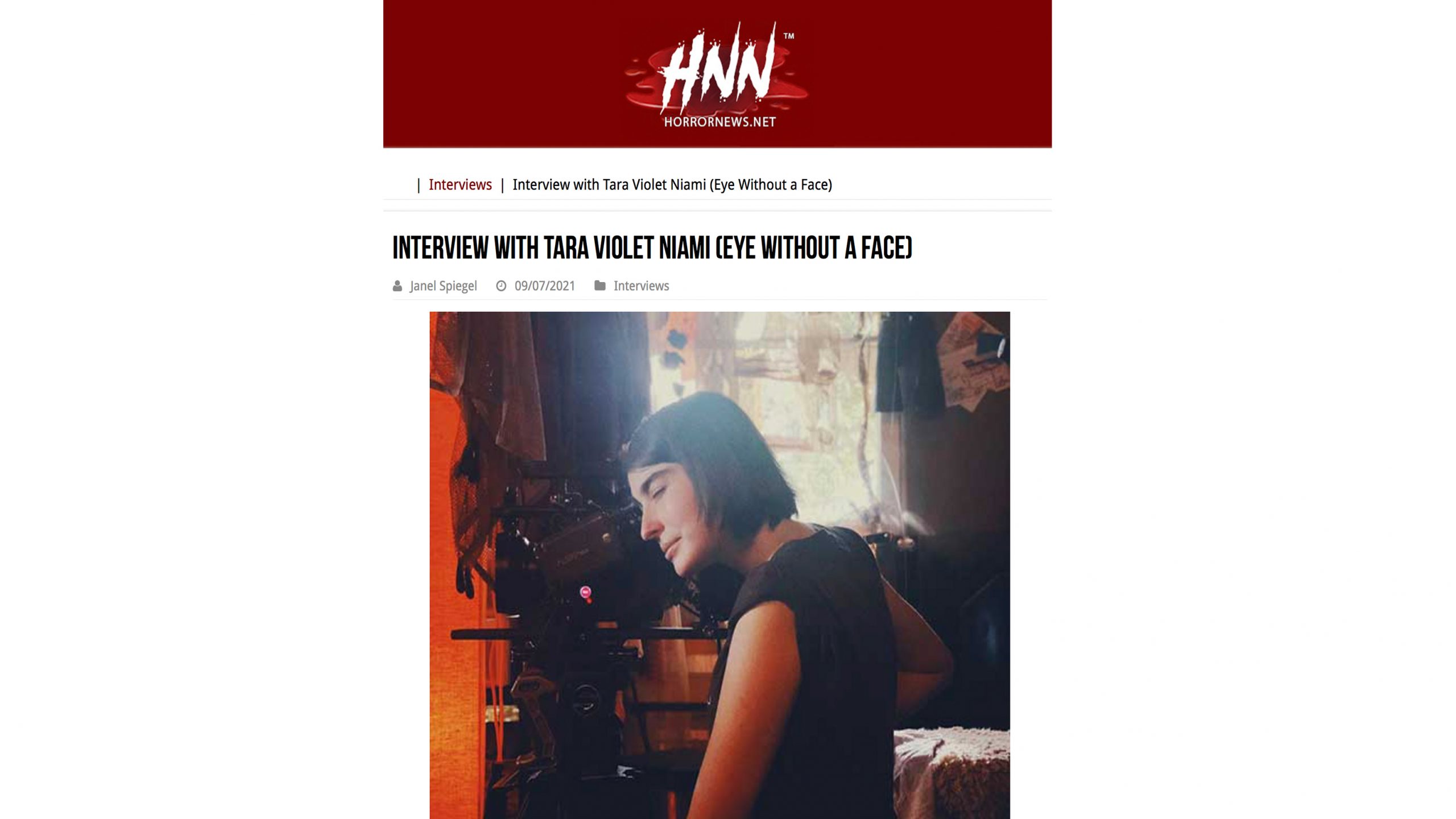 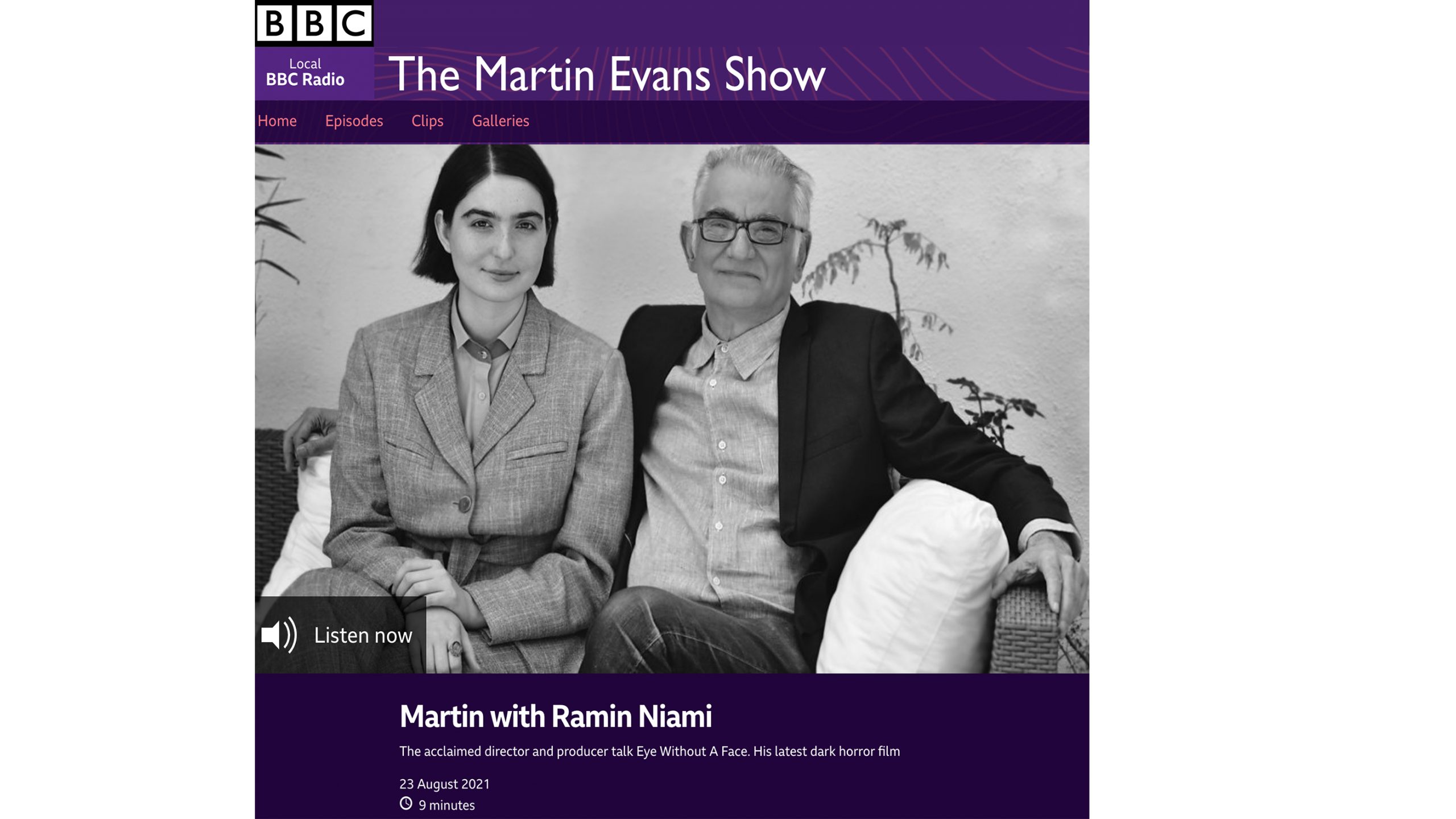